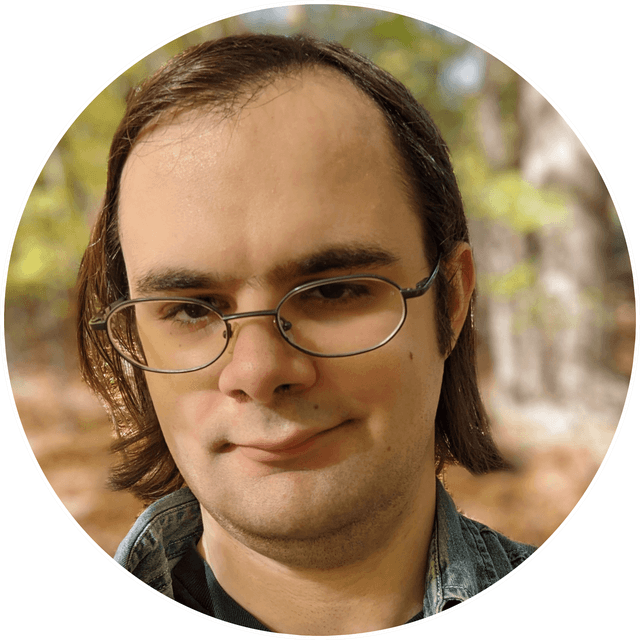 One of the projects I was working on over a few weeks in spring of 2017 was a z80 homebrew computer. I call it wz80, short for wasv's z80. Most of the construction of the computer was done during one of CSH's weekend hackathon. Although, I designed the schematics a few days ahead of time.

The layout and modular design is based on Semachthemonkey's RC2014 project. However, instead of building a separate backplane and CPU boad, I put the CPU and reset button on the backplane.

I left room to add a clock circuit in the future. Currently the clock signal is generated by a 555 timer. This makes debugging the hardware much easier. I actually managed to debug a program while it was running by attaching some LEDs to the data lines and turning the clock speed way down. I wrote down each byte as it appeared, and then disassembled the instructions by hand. In the end I had a working z80 computer that could cycle through the LEDs on a 7-segment display.

A few notes for anyone else who wants to build a homebrew computer: